Galatians 2:20 “I am crucified with Christ: nevertheless I live; yet not I, but Christ liveth in me: and the life which I now live in the flesh I live by the faith of the Son of God, who loved me, and gave himself for me.”

When you accept the REALITY that this Cartoon depicts, then your eyes will be opened, and perhaps will even get saved and escape the torments of Hell! 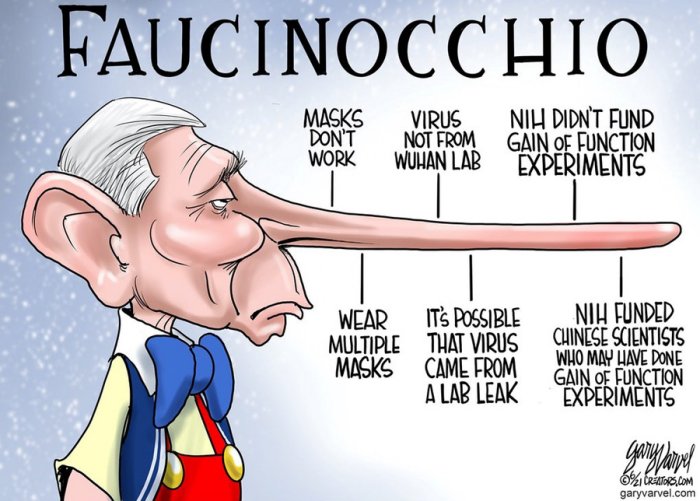 Something Strange is Happening in California

‘Rare’ genome sequencing almost certainly proves Covid WAS deliberately made in a Chinese lab before it leaked to the world: Another expert study makes bombshell claim

WATER EMERGENCY ALERT is Issued as Brazil is Facing Drought:It’s the first in over a century – more precisely, 111 years ,which tells something about the seriousness of the situation

California and Nevada Are Now 100% in Drought: This is a dry spell not seen since the Great Depression and the Dust Bowl days. Because of the drought, Americans very likely will experience a shocking food shortage very soon

Climate Engineering Causing Drought & Earthquakes – Dane Wigington They are cutting off the food supply. Food supply is collapsing. . . .We have climate engineering completely derailing crop production, and it’s not just in the U.S. West

Obama: ‘White Americans’ Need to Reconcile With Their ‘Terrible’ History

Top Tranny Group Calls for Ban of Word ‘Mother,’ Replace with ‘Parent Who Gives Birth’  Uh, that is STILL a MOTHER, a FEMALE, A WOMAN you Deviates!

Were Human-Animal Hybrids Approved By The U.S. Senate?

USAF sergeant ‘got so close to UFO he touched it’ – and it had ‘inscriptions’ Retired USAF sergeant James Penniston claims the ‘alien’ craft was warm to touch and ‘radioactive’. He even drew the hieroglyphs he claims to have seen on the side of it!

Democrats Are Running A Shakedown, A Scam Of Epic Proportions, Upon The People Of America In An Attempt To Steal The 2022 And 2024 Elections

UN, US, Facebook and Smartmatic Executives Conspired Together Before the 2020 Election and Many of Same Officials Now Trying to Stop or Derail 2020 Election Audits Taking Place

Study Finds BLM Agitator LeBron James Is The Most Hated Basketball Player In The U.S.