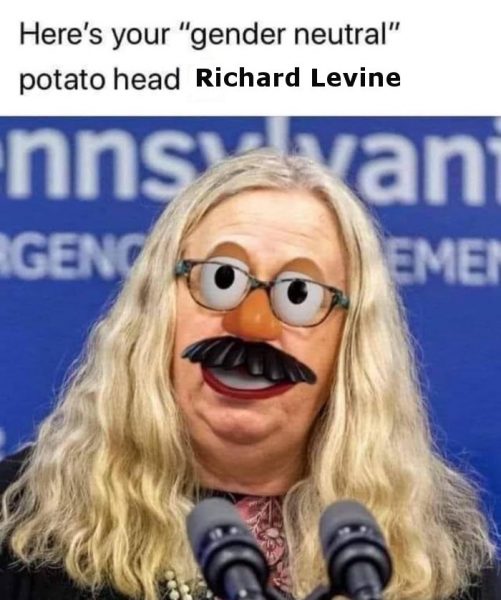 Baby Boy Comes Back to Life After Doctors Pronounce Him Dead: ‘It Was a Miracle’

‘Stunning and brave?’ Oreo Cookie called out for marketing ploy after tweeting ‘Trans people EXIST’  I think Oreo cookies are Racist! It’s like 2 black people suppressing a white person in the middle of them!  I am of course being sarcastic folks!!

800-year-old prophecy ‘predicts US war with Iran before Covid pandemic ends’?? – Take that with a Grain of Salt

All Of A Sudden, There Is A Tremendous Amount Of Political Chatter About Creating A Palestinian State In The Middle East

Palestinian ‘Israel Expert’ Claims That Israel Plans to ’Empty Jerusalem of Christian and Muslim Holy Sites’  Again, Take that with a Grain of Salt

One World – One Language

Did Hand-Washing Kill The Flu?

Why Is Humanity Marching Straight Into the Gates of Hell? Meatless America Equals Soy Boys Domination: The Latest Assault Upon Humanity’s Food Supply and Diet

War on God’s Truth: Student Suspended From Education Program for Saying, ‘a Man Is a Man, a Woman Is a Woman’

Hasbro Keeps ‘Mr.’ Potato Head, The ‘Modern Makeover’ Of ‘Gender-Neutral’ Name Will Not Happen – Want to bet how long it will be until Hasbro caves to the GAYSTAPO

How Conspiracy Theorizing May Soon Get You Labelled A “Domestic Terrorist”

Overwhelming Evidence of FBI Corruption – They Have Betrayed the Constitution

DC Elitists Call Cops On Truck With ‘Don’t Tread On Me’ Plates, Fearing It May Be An ‘Insurrection Vehicle’

Did Pelosi Plot the Capitol Riot?

Trump will spend ‘rest of his years in civil and criminal courts,’ Swalwell (the Communist Chinese Agent) says

President Trump Triggers Fake News Media/Democrats in CPAC Speech: ‘I May Just Decide to Beat Them for a Third Time!’