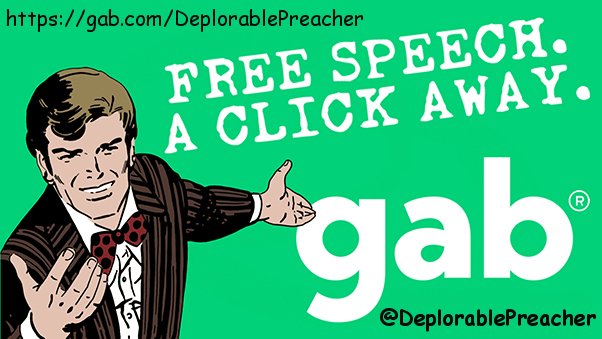 Psalms 11:3 “If the foundations be destroyed, what can the righteous do?”   When Communists are in charge, the people mourn!

The Church Outlasted Nero and It Will Outlast Anyone Who Seeks to Outlaw Its Teachings – Romans 9:27 – Romans 11:5

PETA Says Animals Are Being Offended By Us – Are We Getting Dumber?

Fox Faux Business cancels ‘Lou Dobbs Tonight’ after a decade  — Despicable and Cowardly Move: Was Lou Dobbs the Sacrificial Lamb so Fox News Could Protect Their Other Hosts?

The GAYSTAPO Conducts a High-Tech Lynching at DePaul University

10 Pounds Of High Powered C-4 Explosives Disappear From California Military Base – What, and WHEN,  are the feds going to blow up to blame on Patriots?

Black Lives Matter & Antifa Communist Revolutionaries March Through Washington, D.C., Chanting ‘If We Don’t Get It, Burn It Down’

IGNORED BY THE MEDIA ELITES AND FBI: List of 20 Individuals at the Capitol on January 6th – All Appear to be Connected to Antifa or Far Left Groups

The Truth Is Now Considered ‘Insurrection’ As War Is Declared On White, Patriotic, And Religious Americans, They Aren’t Even Hiding They Want Us Dead Anymore

What of ‘Individual-1’? Feds’ Trump campaign case is ‘dead’