Ecclesiastes 7:5 “It is better to hear the rebuke of the wise, than for a man to hear the song of fools.” 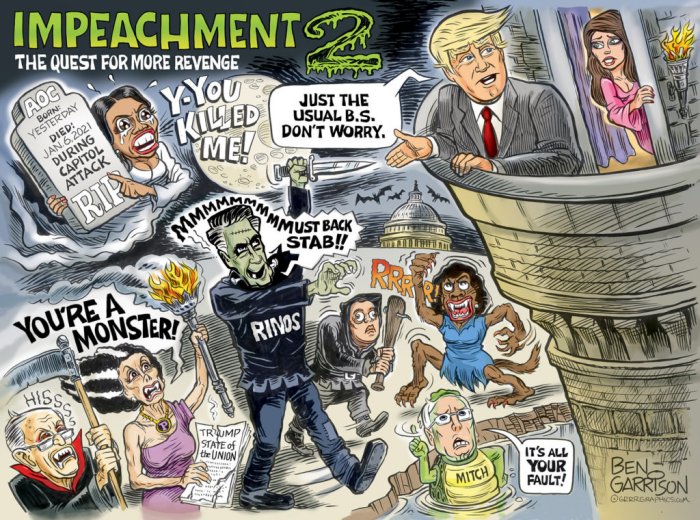 Today’s Featured Music Video: Do YOU Pledge Allegiance to the Lamb?

TIME magazine ADMITS the election was rigged against President Trump; when does Biden’s impeachment begin?

The ‘Doomsday Clock’ and ‘tick-tocks’ to annihilation

Why Are Volcanoes All Along The “Ring Of Fire” Suddenly Starting To Pop Off Like Firecrackers?

Dangerous New Pestilences Are Breaking Out All Over The Globe

Farce Probe: W.H.O. Absolves Wuhan Lab – China Announced It Destroyed Evidence  –  Pompeo: ‘Significant Evidence’ Coronavirus Came from Wuhan Lab  Fauci and friends made the delivery system and then shipped it over to China for the finishing touches!

The Lincoln Project is harboring pervert pedophiles   That is what the majority of the Republicans and Democrats are, Pedophiles!

Democrats Back to Supporting Rioting Again