Psalms 27:1 “(A Psalm of David.) The LORD is my light and my salvation; whom shall I fear? the LORD is the strength of my life; of whom shall I be afraid?” 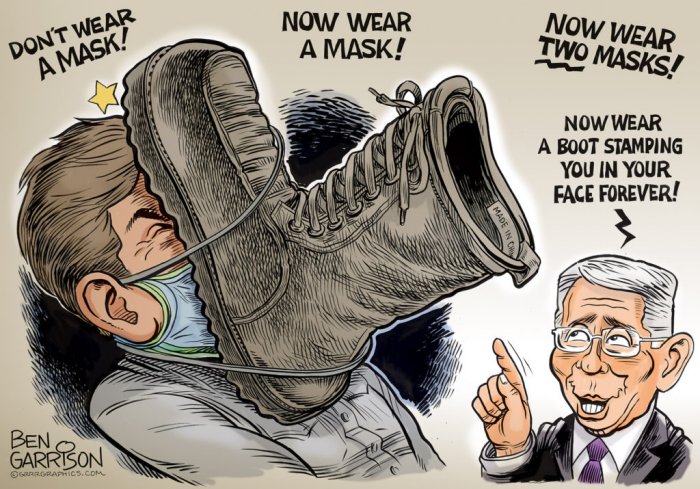 Solar Winds Cause Crack in Earth’s Magnetic Field as Speeds Reach 400 Km Per Second, Report Says :Earth’s magnetic field is vital to life on our planet, as it protects the ozone layer from cosmic rays and harmful radiation

CNN just declared that unvaccinated people should be starved to death

Despite Ordering Masks Again In The Capitol, Nasty Nancy Pelosi Has Been Seen Repeatedly Without Hers

Sexual Abuse of Children by Staff at Texas Border Facility

Mayor Of City In The Philippines Announces That Unvaccinated Will Now Be Banned From Purchasing Food, Clothing Or Medical Supplies

Australia deploys helicopters and soldiers to keep people inside during lockdown

Gov. DeSantis Declares War on Biden: ‘In Florida There Will Be NO Lockdowns, NO School Closures, NO Restrictions, NO Mandates’

Beware A Massive False Flag To Usher In ‘The Great Reset’ As Huge Chunks Of The Democrats Voting Base Are Rejecting ‘The Vax’: The Globalists ‘Extermination Window’ Is Being Accelerated

Illegals Are Now So Bad That My Mom Won’t Water Flowers Without a Gun: TX Resident

Was it a Yellow Bugger or Slobber on Senile Biden’s Chinny Chin Chin?