2nd Peter 1:4 “Whereby are given unto us exceeding great and precious promises: that by these ye might be partakers of the divine nature, having escaped the corruption that is in the world through lust.” 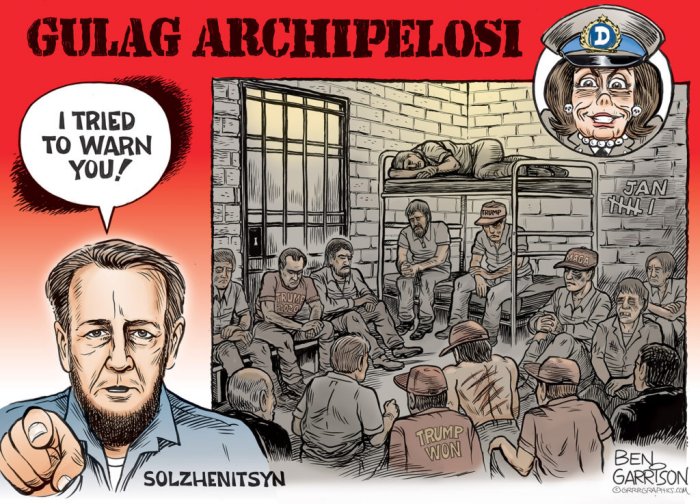 Alaska experiences 8.2 magnitude earthquake, largest in decades: The quake is the largest since 1965, according to United States Geological Survey earthquake records for Alaska

CDC confesses: Vaccines are FAILING, vaxxed people can SPREAD it

Delta COVID-19 Variant Shed by Vaccinated People, Spreads Like Chickenpox, CDC Document Suggests – This was the plan all along!

Highly Censored Doctor Warns: ‘The Genocidal Lunatics, The Horsemen Of The Apocalypse Who Planned This Fraud, Are Leading Us To Armageddon’

Mary, mother of Jesus, returns as an icon for pop stars and social justice warriors  See what Catholicism really is starting  here  See Mary Worship too

Predator Priest Charged for Sexually Assaulting Teen in starting in 1974

The Occult Meaning of Shenseea’s “Run Run”: Sacrifice for Fame

Minnesota woman beheaded in broad daylight, allegedly by boyfriend  Look at the Demons in this killer’s eyes

Conan O’Brien Hosts Bohemian Grove’s Variety Show  If you have never heard of the Bohemian Grove, it’s where the Luciferian’s gather to engage in Homosexual activity, Pedophilia and to offer up allegiance and sacrifice in the Sodomy State

THE PLAN – We should have listened!

George Soros Behind Plan to Give Taxpayer Money to Illegal Immigrants