John 5:24 “Verily, verily, I say unto you, He that heareth my word, and believeth on him that sent me, hath everlasting life, and shall not come into condemnation; but is passed from death unto life.” 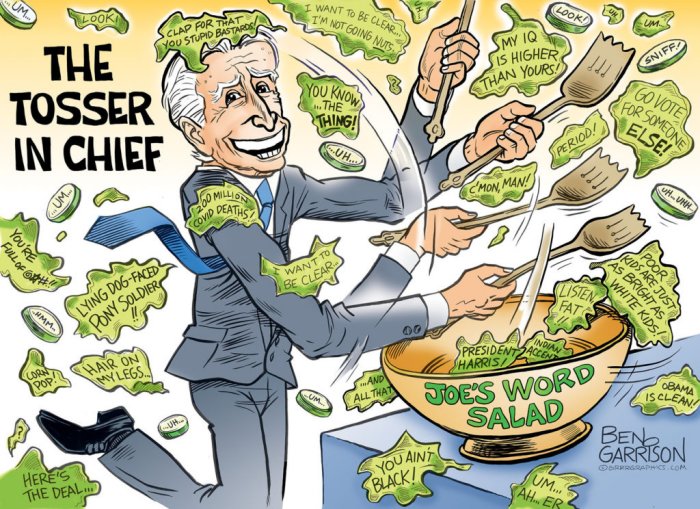 Attention! This is not time to sleep or to ride the fence

Bright fireball explodes over Texas in loud bang so powerful it shook some houses – Another fireball changes night into day in Norway!

Move Over COVID: A Drug Resistant Super Bug Fungus Is Now Being Reported In Texas And Washington D.C.

Something Huge Is Happening As A ‘Plague Of The Vaxxed’ Breaks Out Across America: As The Big Pharma Mafia’s Profits Tumbled, Along Came Covid, And Profits Are Spiking Now

Climate Change For Christians – It’s a religion for FOOLS IMHO!

Californians Flee to Montana (and Texas) in Droves, Seek to Turn It Into California

Facebook Wants You to Connect With God, On Facebook – You can connect with A god alright, their false god of this world system, Lucifer aka Satan!!!

Mark of the Beast right at the Door! Germany: Vaccinated “Will Have More Freedom” as Unvaxxed Banned From Cinemas, Restaurants – And Then They Came For The Students: Unvaccinated Will Not Be Able to Attend Lectures

One Day Soon, You’ll Wake Up to Find Your Favorite Website Has Vanished

Venezuelans Enduring Day-Long Waits to Fill Gas Tanks  – Venezuela was once the richest, most stable, democracy in Latin America. What happened? The Communist N.W.O brought them down, and now the same people are at work in America!

Migrant Hiding on Texas Farm near Border Run Over, Killed by Tractor

Joe Biden Responds with Gibberish When Asked About Amnesty